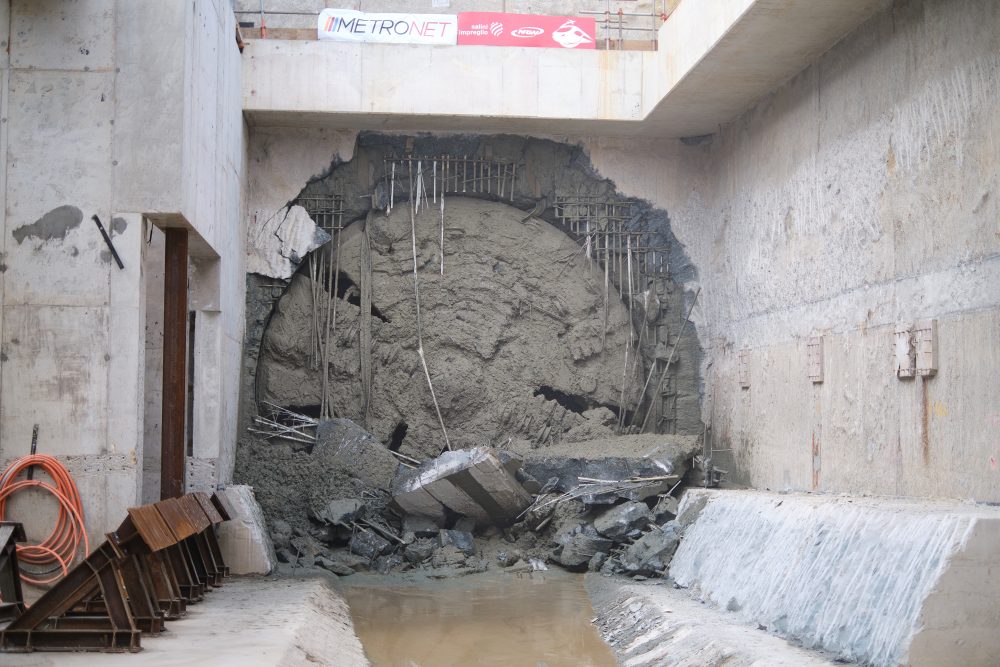 After 31 months, TBM Sandy arrived at Bayswater Junction yesterday, officially marking the end of tunnelling for the Forrestfield-Airport Link project.

TBM Grace, which finished tunnelling in mid-February, has now been dismantled and removed from site.

The two machines travelled a combined 16 kilometres, building twin bored tunnels from Forrestfield to Bayswater. The tunnels will link three new stations at Forrestfield, Airport Central and Redcliffe to the existing rail network.

Premier Mark McGowan and Minister for Transport Rita Saffioti visited the Bayswater construction site and congratulated SI-NRW for the achievement.

Mr McGowan said that while Western Australia had been grappling with COVID-19, TBM Sandy and the project team continued to work on this incredible project for Perth.

“Construction of the stations also continues, as does the installation of track slab, with the first track expected to be laid in July,” he said.

“Completing the Forrestfield-Airport Link is a key element of our METRONET plan to connect Perth’s suburbs and ease congestion, and will play an important role in WA’s COVID-19 economic recovery.

“In times like these it’s important we continue to progress projects that will provide work for local businesses and keep workers in their jobs, ultimately supporting the State’s wider economy.”

Transport Minister Rita Saffioti said she was at the launch of the first TBM with Mr McGowan in July 2017, and was now happy to announce that tunnelling had been completed.

“Thank you to the tunnelling team and other workers who delivered TBM Sandy to her destination and helped achieved this major milestone,” Ms Saffioti said.

“As we turn to the project’s next phase of construction, TBM Sandy’s breakthrough is a timely reminder of the vital role METRONET projects will play in WA’s COVID-19 economic recovery.”

The TBMs installed 9000 tunnel rings comprising 54,000 locally-fabricated concrete segments to form the tunnel lining, which are designed and built to have 120-year durability.

SI–NRW Project Director Richard Graham said the completion of tunnelling was a major achievement and a proud moment for everyone involved.

Mr Graham said the tunnelling route had its challenges including being within close proximity to major services and infrastructure, and varying difficult geology including thick clogging clay and sand.

“Of particular note, was successfully travelling under operating railway lines and beneath Perth Airport’s operating runways. Late last year the TBMs reached their deepest point under the Swan River at 26m.”

“These are significant challenges and it takes a team of people from many various fields to achieve what we have over the past 31 months.

“We look forward to continuing to work together to reach many more construction milestones over the coming months.”

With tunnelling now completed, TBM Sandy will be dismantled and craned out of the dive structure. More than 150,000m of TBM pipes and services are already being removed from the tunnels to allow for the installation of track, overhead power supplies, signalling and communication services. Construction and fit-out of the station buildings continues. 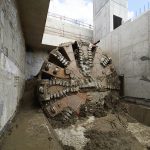 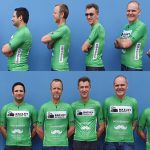 Cyclists take on challenge for MovemberUncategorized